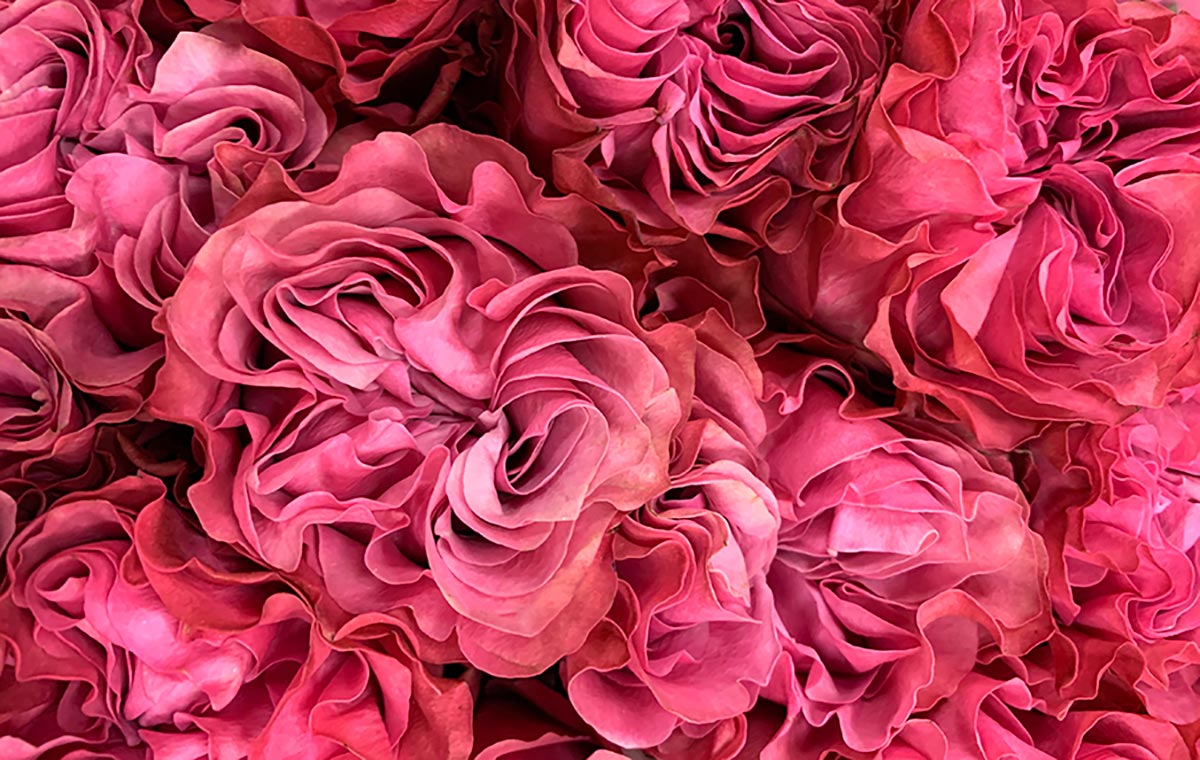 THE ELITE EIGHT – WHO SURVIVED?

We have reached the coveted Elite 8 in our Game of Thorns; Tournament of Roses and things are getting heated!  We hope that by now your votes helped us get here, but if this is your first time, we’re happy to have you. Since each variety was “ranked” based on overall demand from customers, this proved to be a fun way to see how the rounds played out.  Now we have 3 #1 seeds, 2 #2 seeds, 2 #3 seeds, and a #5 seed…but we won’t tell you who they are (insert wink). We would rather have you vote for your favorite based on experience and looks.

The two overall finalists from last year, Free Spirit and Country Blues, are still going strong. However, each is up against some pretty tough competition in Hearts and Shimmer. Good luck deciding from here!

We love watching the Garden Rose match-ups play out. There was really no way to tell who would advance because they’re all so lovely.  As expected though, Juliet (DA) has been a dominant force in the Gratitude division, but can it beat Keira (DA)? It’s fun to see two David Austin varieties going against each other. On the other end, White O’Hara just squeaked by Tsumugi and is facing off with Constance, another David Austin variety. So will we see another match-up D.A. varieties in the Final Four, or will White O’Hara play the spoiler?

Remember, for every round you vote in, DVFlora customers will have the opportunity to win a free case of roses from one of the Final Four varieties.  You can take your pick…and if they all happen to be from the same grower, we could look at doing an assorted box, if you wish.

Scroll Down For Round Four Voting 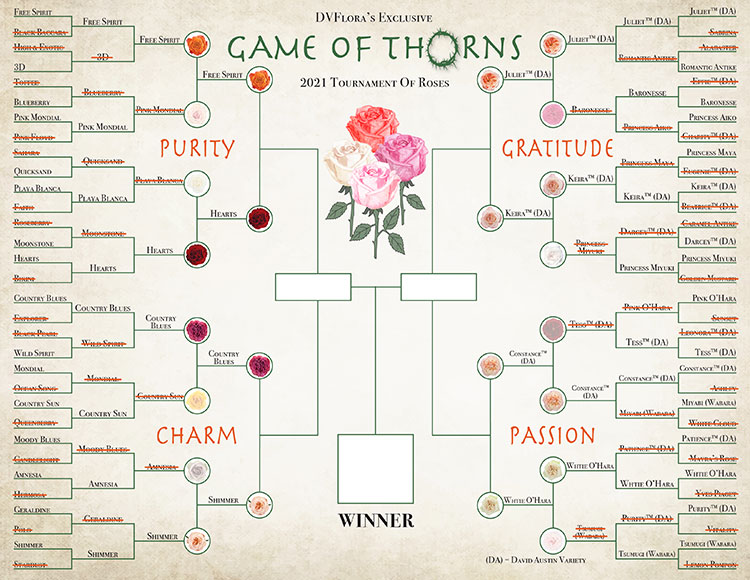 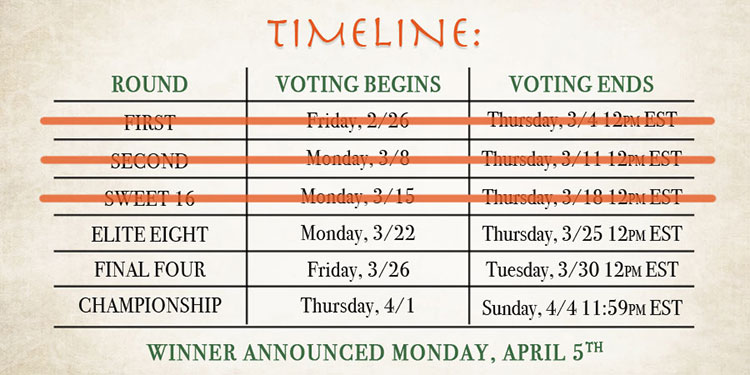 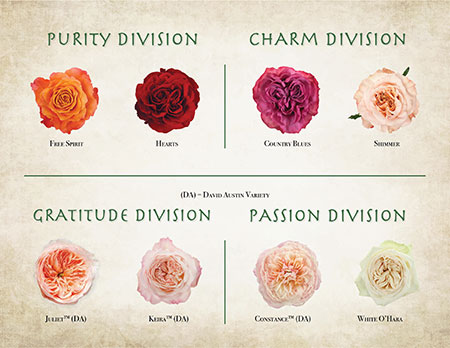 Every vote counts! Make sure that you continue to vote in each round to help decide the ultimate variety.

Fourth Round voting is officially closed.

Results and voting in the FINAL FOUR will be posted on our blog by Monday, 3/29